I was an admitted hermit crab when I was pregnant. From the very beginning I crawled inside of a protective cocoon and just wanted to be left alone. I didn’t want to talk about anything pregnancy related or even admit that I was pregnant. I certainly didn’t want to blog about it. It took me well into the end of my first trimester to even say the words, “I am pregnant.” out loud to anyone.

I’m not sure exactly what caused this strange phenomenon. Call it hormones or fear of jinxing myself or just plain old laziness but I went into a period of pregnancy silence for about nine months. If you glance back through my archives from June 2007 through February 2008, you’ll see a great big almost-empty space that only acknowledges the fact that I was with child in three posts. Total. And that’s it, except for a random post about the weather. It was pitiful. Like the Dark Ages of blogging, there were tumbleweeds blowing around these parts. But that is not to say that lots of things didn’t happen during that time period. I just didn’t feel like telling you about it.

But nowadays I’m feeling more creative and talkative, so lucky for you, you’ll get to hear all about the things that happened over those nine months. I’m crafting a series of posts to fill you in on all the cool and juicy stuff that happened to me during my pregnancy. Ok, maybe juicy is not the best word to use in this context. How ’bout “cool and interesting stuff that happened”? Yeah, that’s better.

I make no promises that it will all be 100% accurate, or in chronological order, considering I’m writing it a year later. And I’ve taken some powerful drugs along the way. Because you know, I gave birth and stuff. And then there’s the whole issue of Momnesia…

Anyway, I will hopefully be able to dredge up the old memories and document them so that Garrett will have a record of all the fun stuff he got to do while in utero. My Mom and sister will be giddy with glee.

I’m still in complete and utter awe that my body was able to turn this: 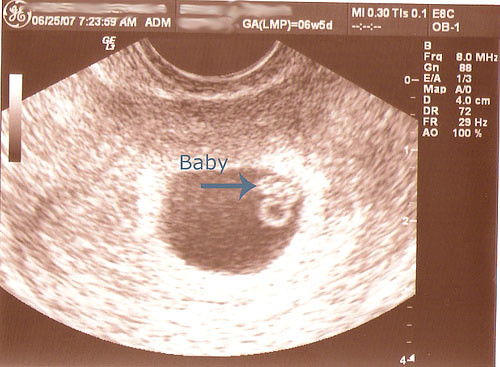 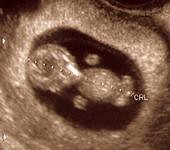 and then into this: 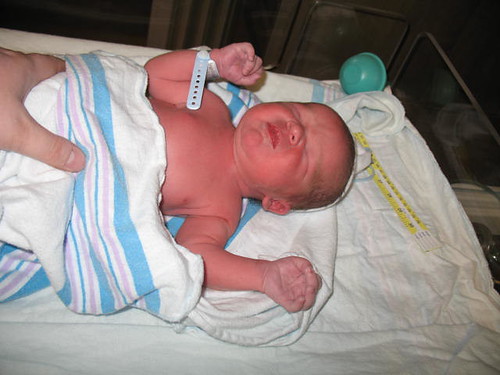 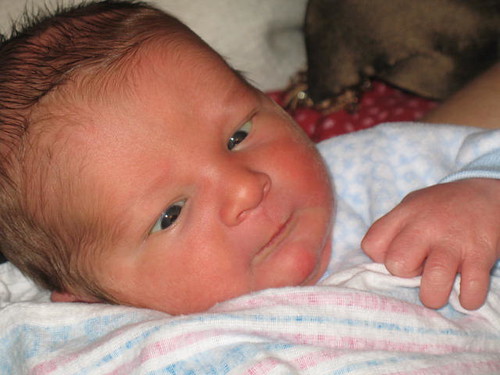 and now into this: 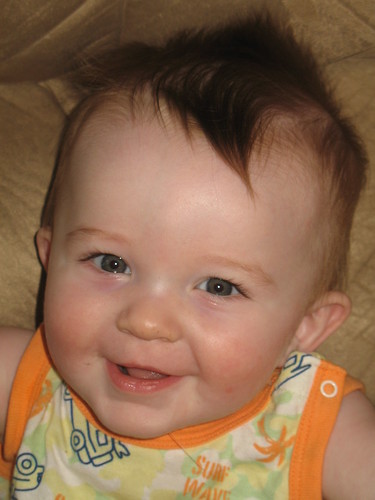 « Here baby, there mama, Everywhere daddy daddy
This message is paid for by the committee to elect janny and G+D. »

« Here baby, there mama, Everywhere daddy daddy • This message is paid for by the committee to elect janny and G+D. »