First there was my hilarious friend Natalie whose face randomly pops up in internet ads all across the land. Somewhere there is a photographer who owes her some serious royalty checks from iStockphoto.

For real…that picture has been downloaded more than 1,000 times.

Then there was my friend M who worked on a study that was recently published in Time magazine. (WAY TO GO BABE!!)

Then there is my friend D. Her stepson’s car is so cool that it’s been featured in several magazines.

Now there is this: 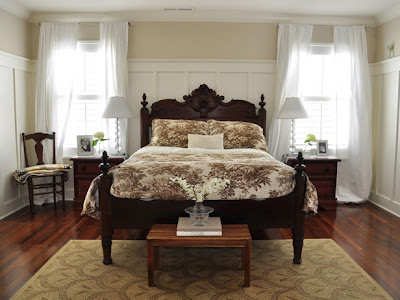 My friend Erin over at Rare and Beautiful Treasures just had her bedroom featured in an article on HGTV.com.

How freaking cool is that?

Erin has a newborn with an incredible nursery that she’ll be revealing soon. Wynn is the first baby I’ve seen since having Garrett that made my ovaries flutter. He is simply perfection, just like her house. If you want more eye candy, be sure to swing by her blog and see all the deliciousness.

But first go get a few towels to sop up the drool.

Don’t say I didn’t warn you!

« DIY this Look for Less: Wisteria Shadowbox on a Stand
Sprung »

« DIY this Look for Less: Wisteria Shadowbox on a Stand • Sprung »