I think it came as a shock to some people when I announced on facebook earlier this year that I had just made my very first purchase ever from Pottery Barn.

You heard me right. Ever. Ever. I could never get behind spending that much money on their things when I could try to DIY a PB knockoff myself. But there is another thing that you might have heard about me this past year. I can’t sew. Well, I can TRY to sew, but when I do I break needles and thread and sewing machine bobbins like a madwoman. Me and sewing machines will likely never get along. So that’s why I have turned to Pottery Barn this past year for my pillows and bedding. 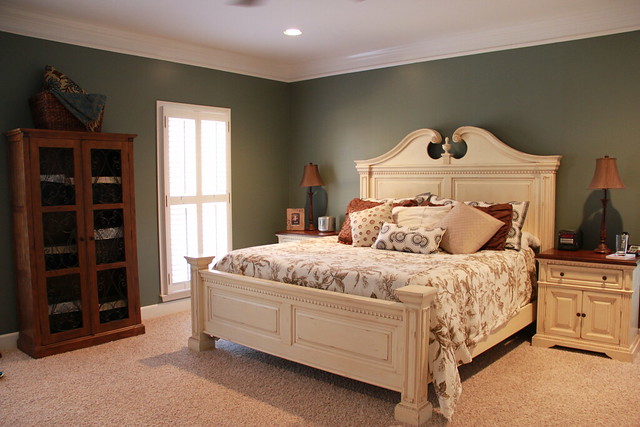 Except that I still can’t bring myself to pay full price for that stuff, so I either wait for stuff to go on sale, or I buy it on Ebay. Which is where I found this new Nob Hill duvet cover. 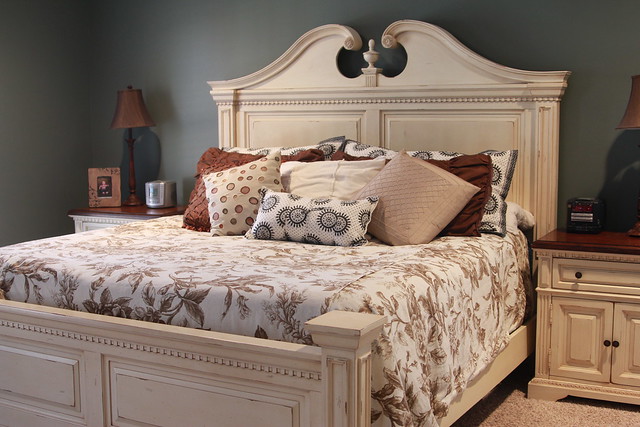 It was way past time for a change, since the stuffing of our old comforter had long ago split right in the middle, leaving the bed with all sorts of lumps and bumps around the edges whenever it was made up.

Which was not often, I’ll admit. 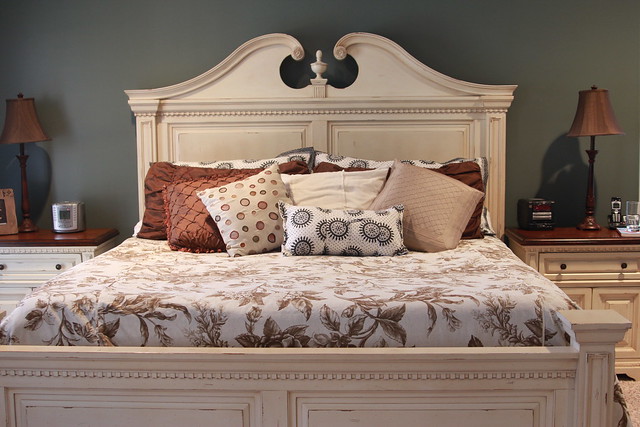 Another blog reader commented on all my pillows recently. She said her husband says she has a pillow fetish. My husband would give her husband a big high five in empathy. 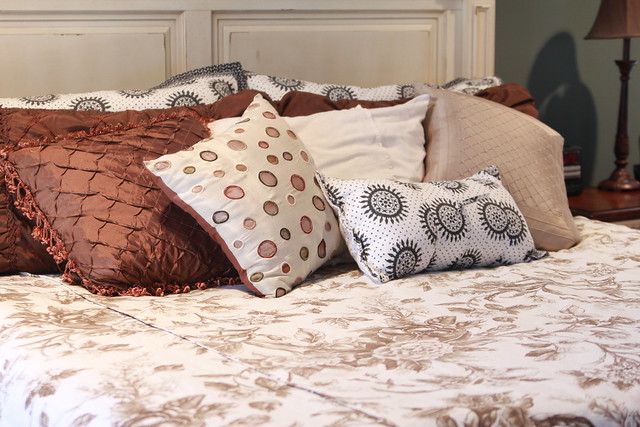 And guess what babe? I just ordered some more! These pretty medallion pillows will be arriving soon! Yahoo for Veteran’s Day sales! 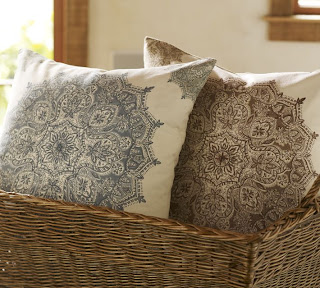 But since the bed is only made up once in a blue moon it’s not like we have to drag them all off the bed every night. Most of the time they lie on the floor in a giant heap. Today was a special “take a photo for the blog” day, so the pillows actually got fluffed and onto the bed. 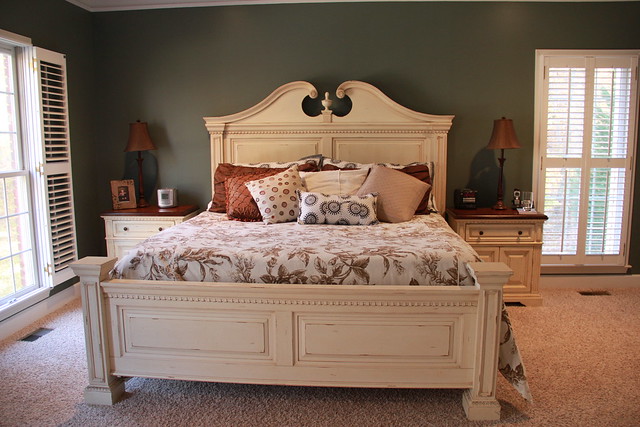 Here is another thing I haven’t shown off on the blog even though it’s been a part of the landscape for a year now. Whenever we bought the Nadeau bookcase for the living room, we moved the smaller one from it’s place into the bedroom for some additional storage. Since the front of it is wide open I tried to get all organized and added a bunch of baskets. They hold Garrett’s clothes so that I don’t have to run upstairs in a panic in the morning to get him dressed. 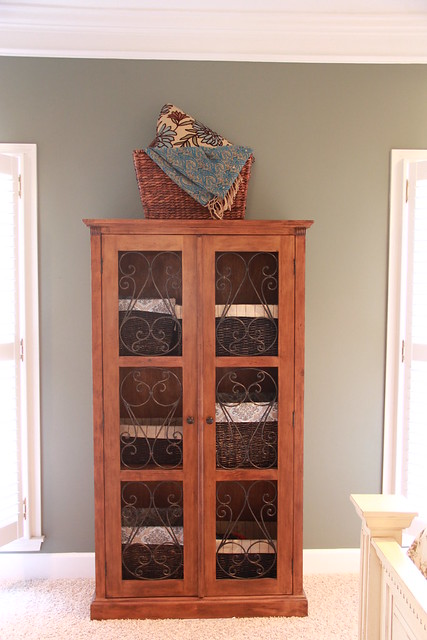 I guess it would help if we actually folded clothes and put them away instead of letting them pile up in the corner of the laundry room. 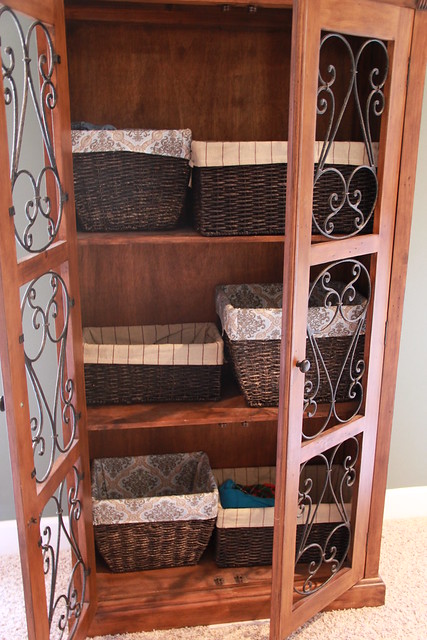 And also the corner of the bedroom, which is just out of sight in all of these photos! HA!! If I waited until all my laundry was folded and put away to blog about my house you’d never ever see photos of it. So I just hide it instead. Just another little bit of home blog trickery of which I am the master.

« A Merry Little Christmas Giveaway
The Power of Pinterest »

« A Merry Little Christmas Giveaway • The Power of Pinterest »