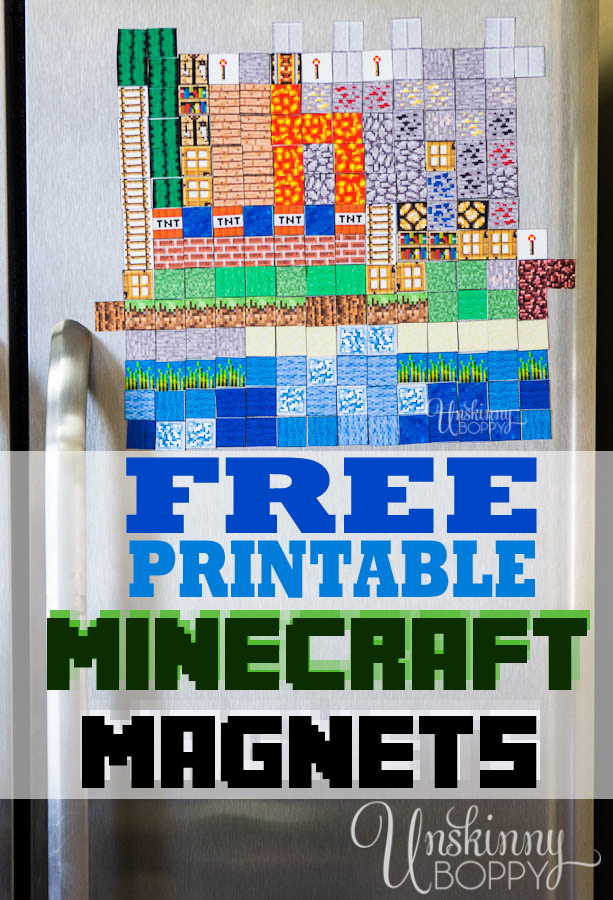 While browsing the bookstore together recently, my five year old son suddenly spied an entire display of Minecraft toys from about nine aisles away. He ran over to check it out, and that’s when the begging began. “Mama! Can I get this? And this? And this? And…” I stopped him in his tracks. I looked at the prices and my eyes nearly bugged out of my head. There was NO way I was going to pay $30 bucks for a sheet of magnets that I knew I could make myself. I call that getting tricked by a business. And even if my little Minecraft fiend begged and pleaded there was no way this Thrift Shopping Mama was gonna get swindled and pimped. 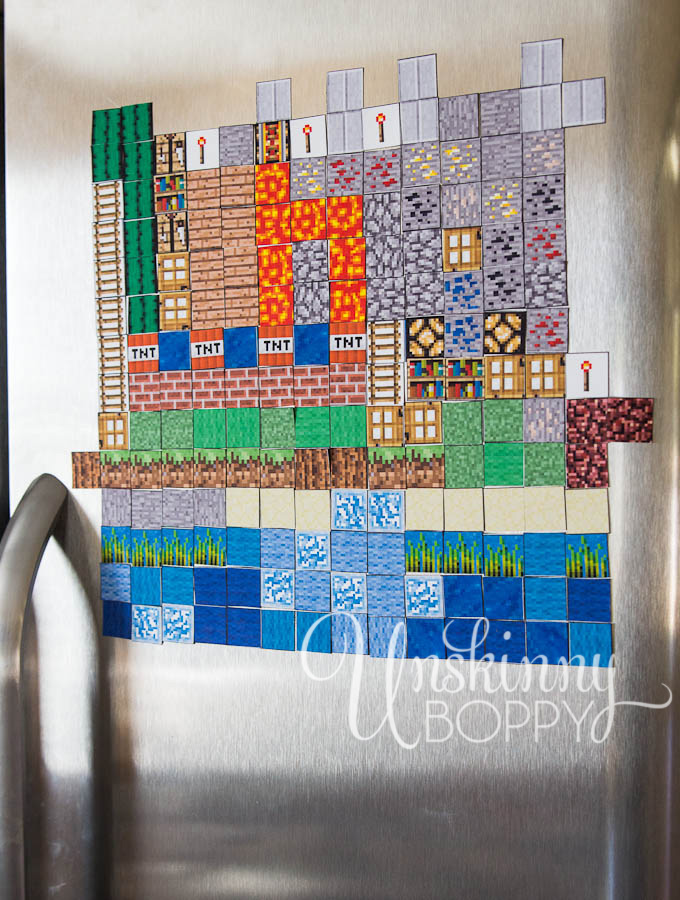 I already knew that I had these Avery Printable Magnet Sheets leftover from another project at my office, and I knew the internet would provide the rest. 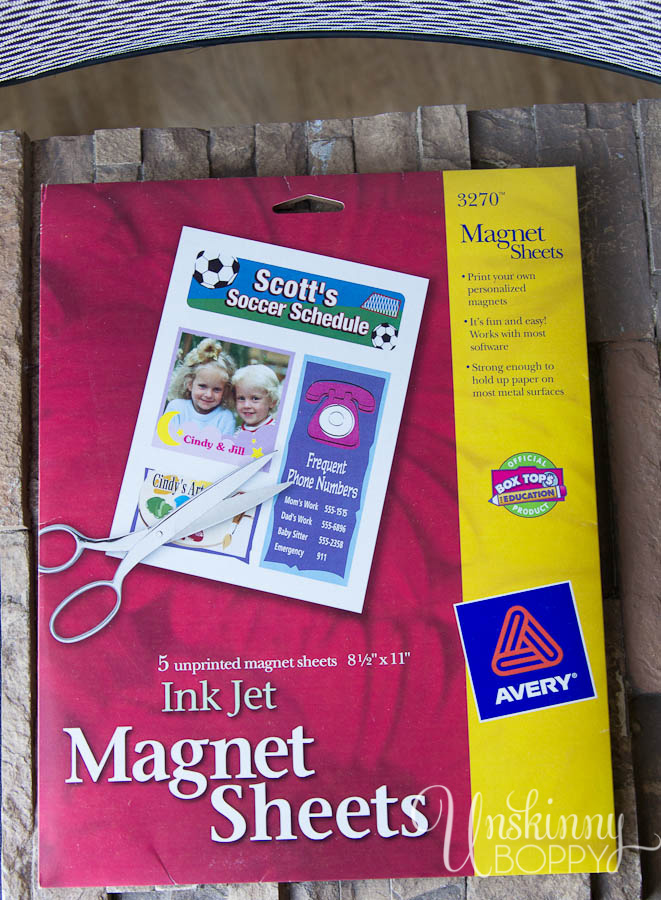 I created a grid in Microsoft Publisher with 1″x 1″ squares, then filled in the squares with pictures from the game that I found at Pixel Papercraft.com.  Disclaimer:  I don’t own these images, but since I’m giving these printables away for free and giving them a free plug and some link love I hope these guys don’t mind that I’m reprinting stuff! 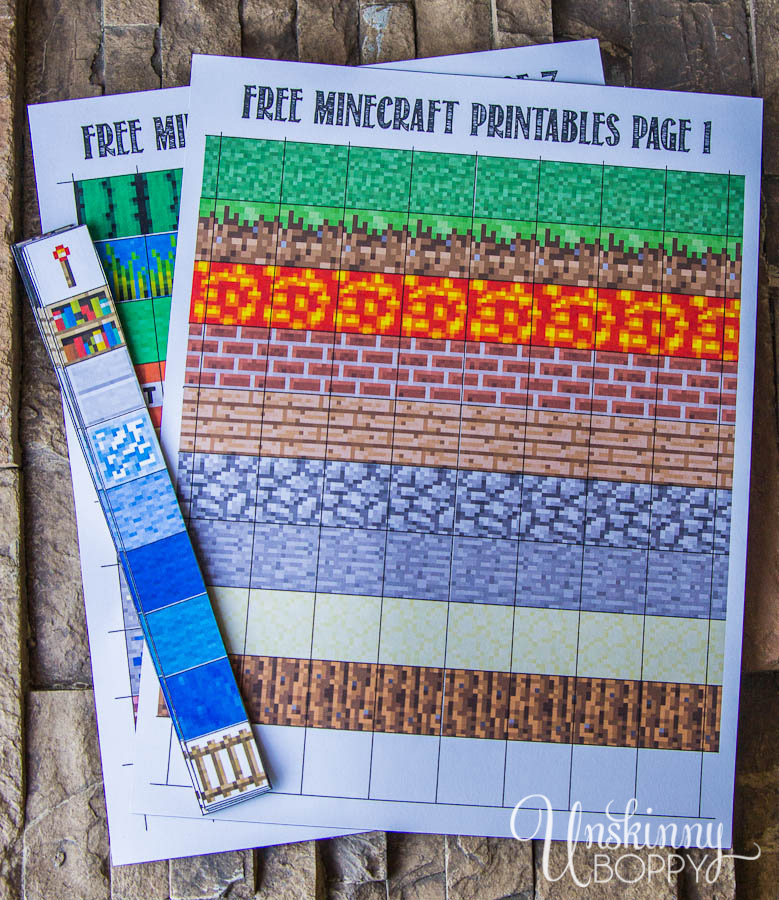 Here is what I came up with!  Three pages of 1″x1″ blocks that look exactly like the $30 version I saw at the bookstore.  And they are magnetic, thanks to these printable magnetic sheets.  Woot! 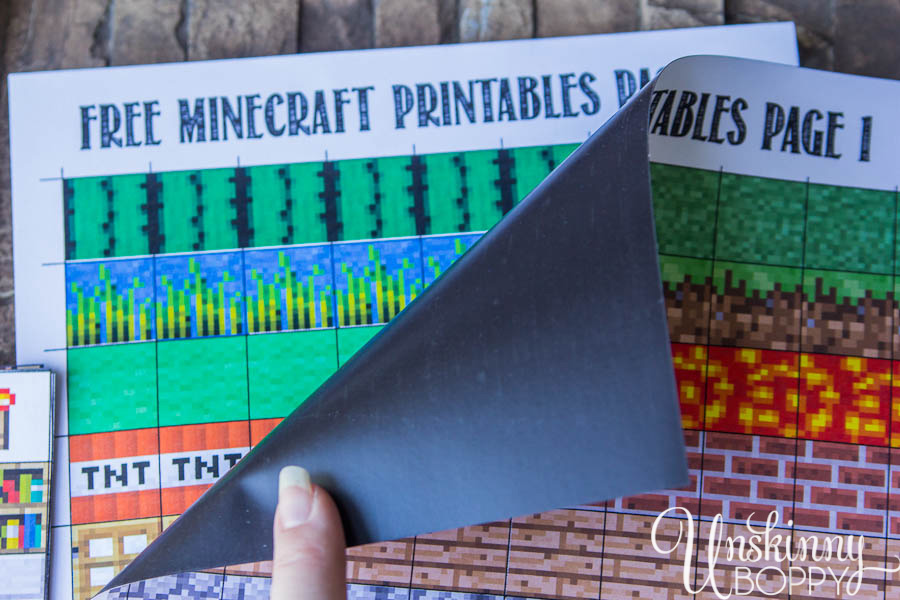 In case you’ve never heard of Minecraft and have no clue what I’m talking about, let me fill you in. It’s a virtual reality game that started out as a computer game and now is available as an iPhone/iPad app. You can dig caves and build houses with all sorts of building blocks that resemble bricks, sand, water, wood, etc. It is pixelated and totally looks like you’re playing an old 80’s Atari version of Pong, but kids today are going nuts for it. G wants to play it so often that we’ve had to put a major limit on his iPhone playing time because of this game. I cannot explain this Minecraft phenomenon, but it’s HUGE right now. 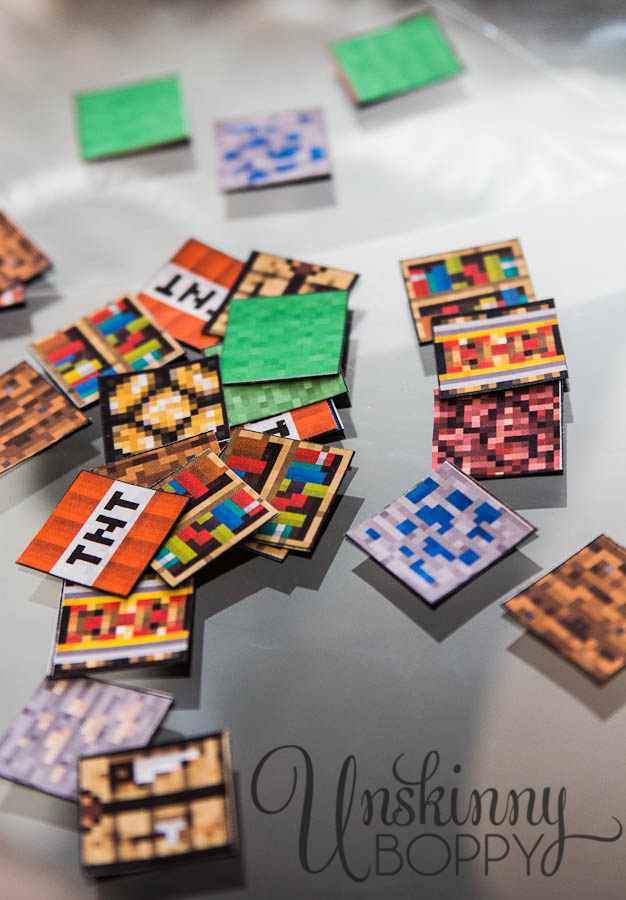 THEN he started playing it in Survivor mode and began to have nightmares about Creepers and zombies that came out at night, so we really had to put a limit on it. Thankfully another friend introduced us to a much safer version called Eden World Builder by Kingly Software, which looks exactly like Minecraft but the “monsters” look like something out of Yo Gabba Gabba. Totally not scary. Garrett has become an even bigger fan of Eden than he was of Minecraft, but still he wanted Minecraft toys for Christmas this year since it is the “it” toy of the season. So, I set out to create the ultimate Minecraft magnet set that I knew G would love.

And today I’m offering them to you as a free printable, so that you, too, may become the dopest mom on the block this Christmas. How’s that for a Black Friday deal? Can’t beat free! I’m thinking this might be the single best stocking stuffer imaginable for a kid this Christmas.

These would also be great for a Minecraft themed birthday party favor or school goodie bag. Get creative and make your own over 3D blocks on Pixel Papercraft.com, and while you’re there… make your own Minecraft characters to go with it.

PS: If you have a Minecraft lover in your family- be sure to join our Minecraft Halloween Challenge in October. The Challenge? Build something spooky every day in October!  Garrett is loving this one.  AND I give you a cheat sheet to get ya started by showing you exactly how to build a witch’s hat. 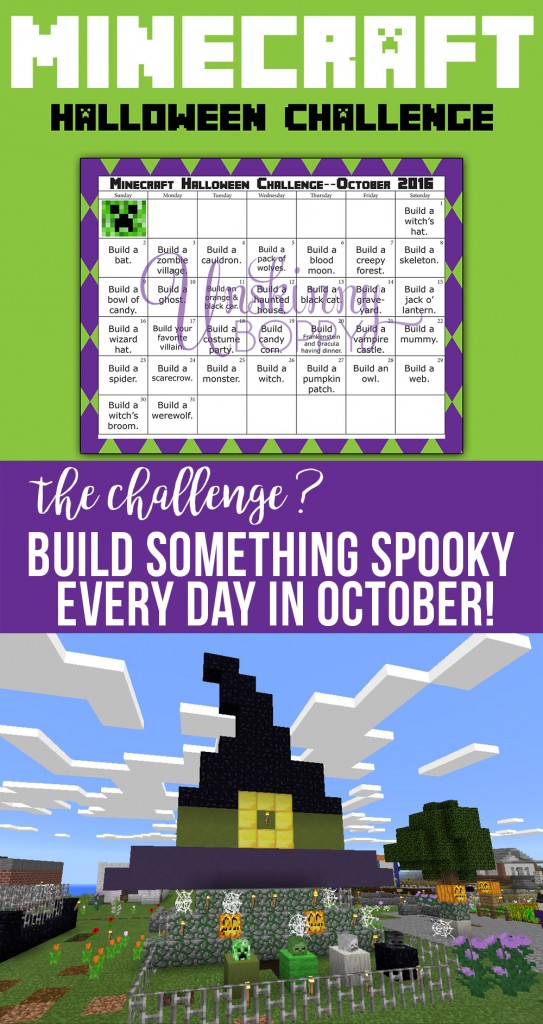 « A Handmade Christmas: 10 DIY Christmas gifts you can make from scratch
Have yourself a Junky Little Christmas »

« A Handmade Christmas: 10 DIY Christmas gifts you can make from scratch • Have yourself a Junky Little Christmas »