As we come to close of 2014 I’m looking back on how my blog has morphed and changed over the years. For the past few years I’ve considered myself to be a DIY & design blogger.  But as I was searching through my analytics to find my top ten most viewed posts of 2014, I was surprised to see that most of them were not DIY related at all. I believe I have officially crossed over into “lifestyle” blog territory.  Fine by me, because it’s WAY easier to document how to toss together some bath salts in the kitchen than it is to show you how to build a heavy-duty DIY project involving power tools.  Y’all know I’m a lazy girl, right? Yeah, that probably won’t change anytime soon.

Typically this time of year I put on my best Casey Kasem voice and recap all of my posts for the year in chronological order with lengthy descriptions. This year, I decided to switch it up a bit.  First I am going to hit the top ten most popular posts to only showcase the best of the best for you guys, then I’m going to share a few of my most FAVORITE posts that might not have gotten many pageviews but were still a highlight of my year.

This first list is based on pageviews alone, but I’ve also included the number of times the posts were repinned so you can see how Pinterest numbers don’t always reflect pageview numbers. 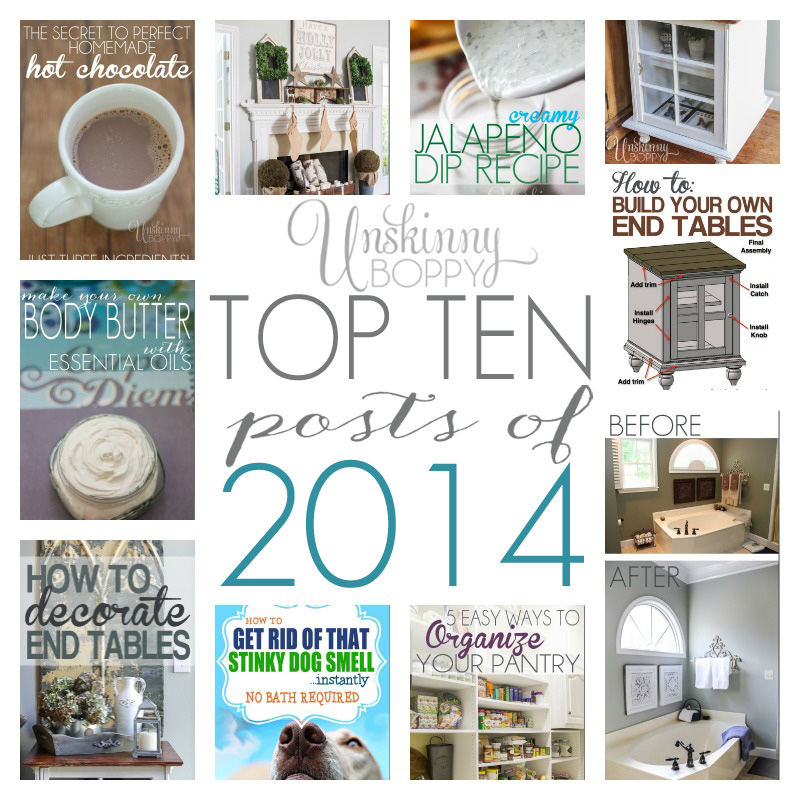 Jen Rizzo’s Holiday Housewalk is traditionally the highest traffic day of the year for me, and this year was no exception.  My number 10 most viewed post of the year was my 2014 Christmas home tour. 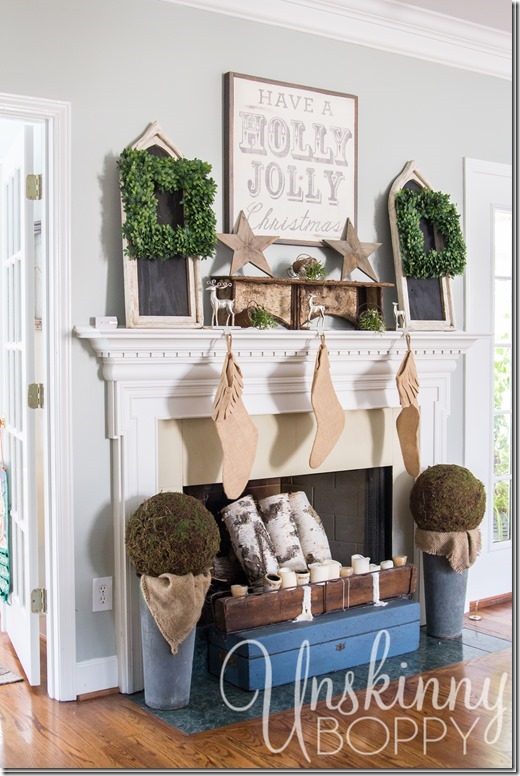 9. Operation De-darkify the Bathroom is Complete

Still one of the happiest rooms in my house.  I’m so glad I painted my master bathroom.

If only I could figure out the secret to KEEPING it organized.  Any ideas? 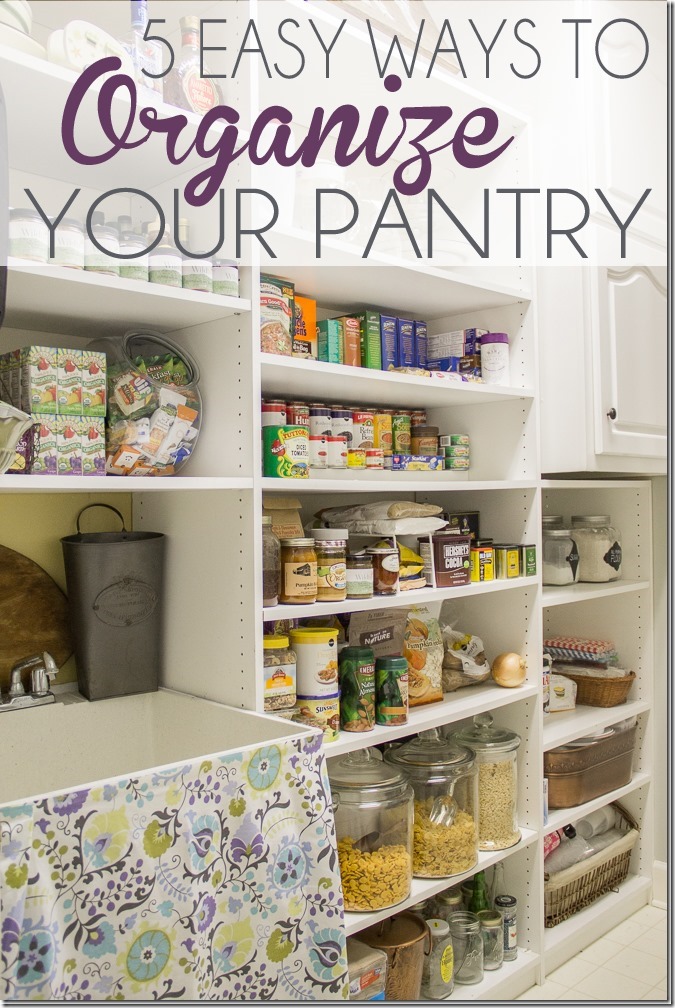 7.How to Build Your Own End Table Furniture Plans

This post is not for the faint of heart, but it comes in at number 7 on the most viewed list this year.  I hope some of you have built some kick-butt end tables from these plans!

6. Make your own DIY Bath Salts with Essential Oils 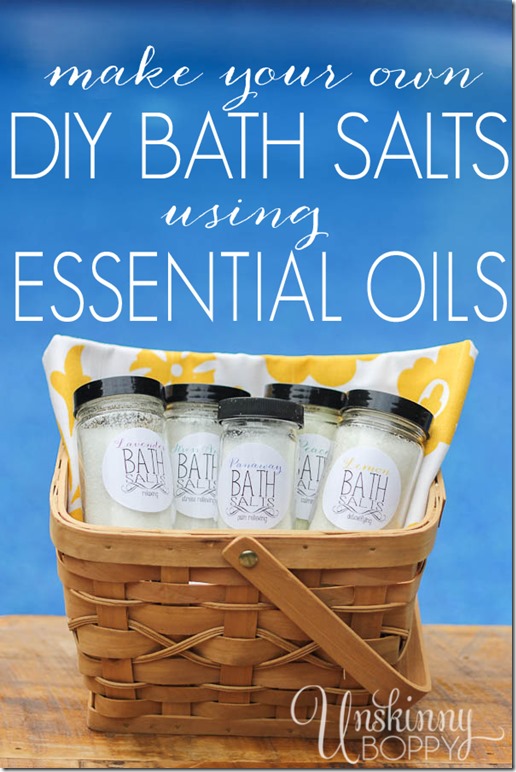 The Lazy Girl’s Timesaving Tips for Painting Wall Stripes remains my most popular post of ALL TIME (no lie), and this year, the lazy girl strikes again with tips on how to decorate your end tables.

There are many copycat versions of the infamous Chuy’s dip, but I feel like this one is the closest I’ve found.  I hope you will too! 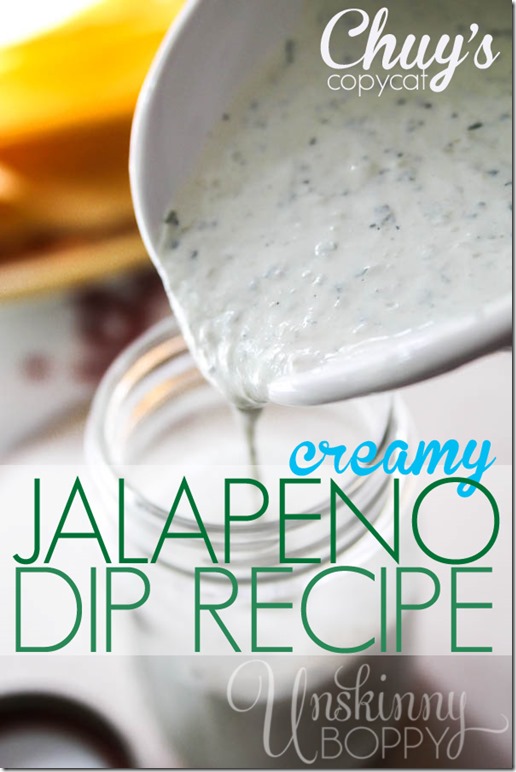 3. How to make DIY body butter with essential oils

Now that winter is here, this post has become even more popular, as well as the follow-up post with a video tutorial about how to make body butter. 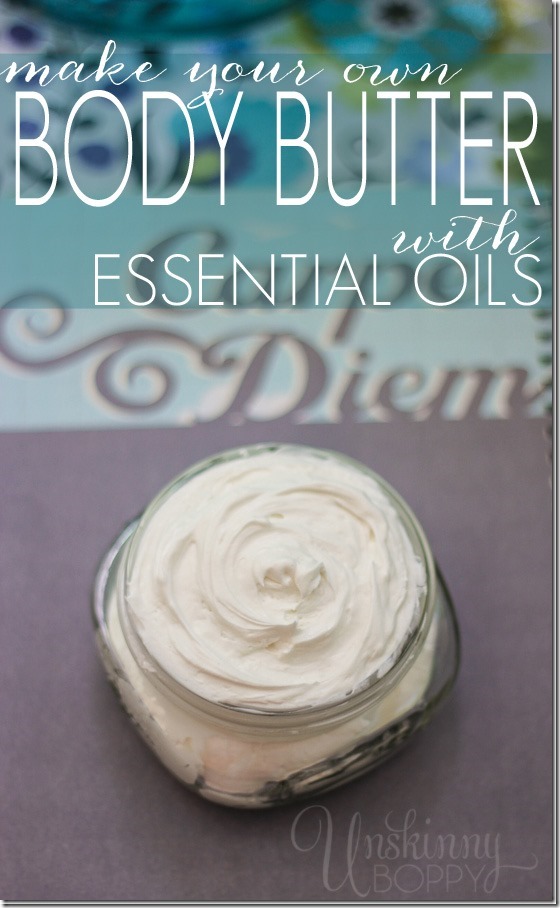 2. The Secret to Perfect Hot Chocolate

The Snowpocalypse inspired this quick and easy post about how to make hot chocolate from scratch, proving that sometimes the things I take for granted really need to be shared with the world.  Maybe next year I’ll show y’all how to make your own popcorn on the stovetop…. no microwave and bag o’chemicals required. 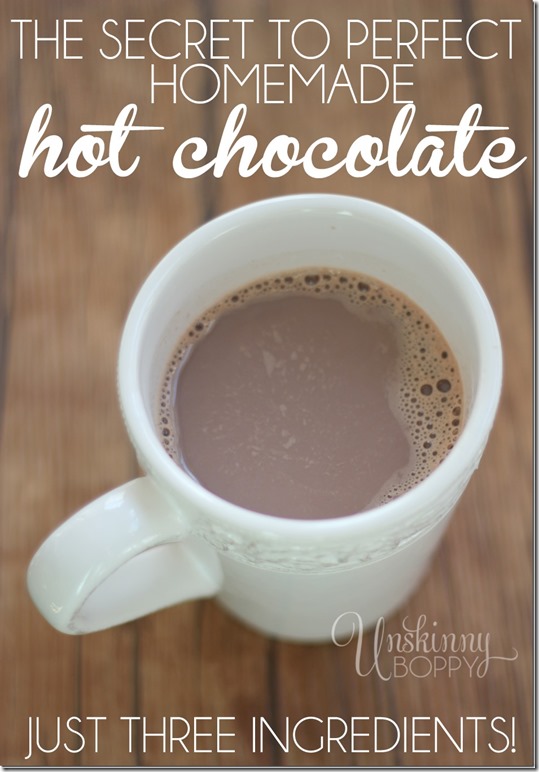 1. How to get rid of that Stinky Dog Smell

Not only was this my #1 most viewed post all year, it was also my most controversial one.  The comments got so ugly I had to turn on the comment moderation which I have never had to do on a post before.  I haven’t published most of the really awful comments because that kind of negativity has no place on my blog.  And for the record– no matter how many insults people hurled at me in the comments– I still don’t think my dogs would be better off at the shelter where they would likely be euthanized instead of laying around by the pool all day.  I try to remain very upbeat and uncontroversial with my posts, but this one struck a cord with many pet lovers on both sides.  But based on the number of times people have Googled “my dog stinks what can i do” and landed on this blog post, obviously I’m offering a public service to all the stanky dog owners of the world. So, here you go… 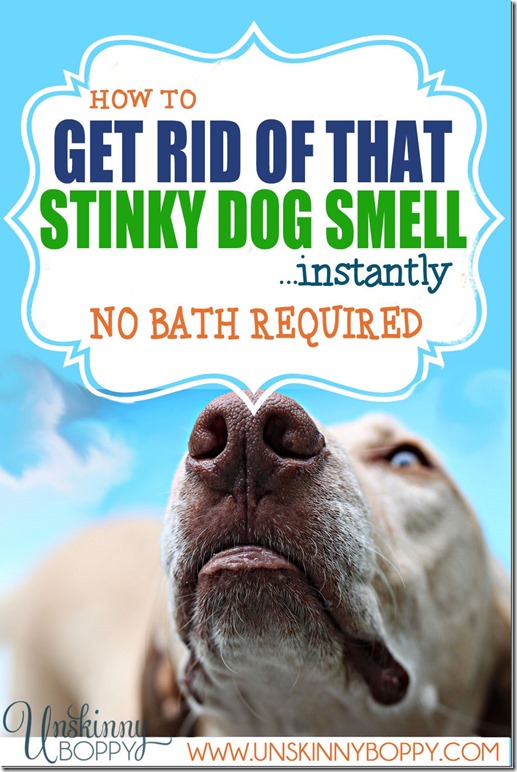 And now, for a few of my favorite 2014 posts that didn’t get many pageviews, but still deserve a mention here in the wrap-up post….

Snowpocalypse, 2014: Part One
The gripping tale of the drive to get to my son in the worst ice storm to hit Birmingham in decades.

Sunshine on my Shoulders Makes Me Happy
Helping to provide a safe and accessible playground for the local elementary school was one of the highlights of my 2014.

The Whole30: Week One
Eating clean for 30 days was one of the most challenging, life-changing, eye-opening experiences of my entire life.  My husband and I both lost 40 pounds this past year.  I broke my life-long addiction to soda and we finally pin-pointed what had been causing my husband’s life-long debilitating migraines.  I’m so thankful we did the Whole30 in May of this year. It had MAJOR life-changing repercussions that are still evident in our lives.

Touring the Southern Living Test Kitchens
My life is complete after taking this tour.  Thank so much to my friends Nancy and Dana for this awesome experience.

The Greatest Haven Photos that were Never Made
Hands down one of my favorite posts all year. Still cracks me up.

Epic Outlander Premier Party
Yes I went overboard.  No I don’t regret it.

Gonna Buy Five Copies for my Mother
The post about that time I became a local celebrity. Fun stuff!

The Blessing of the Typewriter (a HUGE announcement)
The time I quit my job to become a full time mom, blogger and essential oil salesman.

So, there you go! When I asked you guys early in the year what kind of posts you’d like to see in 2014, I felt an overwhelming response to share what I loved and what mattered the most to me.  I have followed that advice this year, and my numbers are higher than ever.  Thank you from the bottom of my heart for supporting me this year and allowing me to finally quit my full time job to follow my dreams.  A million time thank you for the best year ever!   Wishing your family a very Happy New Year!

I have some MAJOR (like, whoa kind of major) announcements coming up for 2015, so stay tuned for next year!  2015 is going to be awesome!

If you liked this post, be sure to visit my archives for these great posts!

I’m linking up at Rhoda’s party!